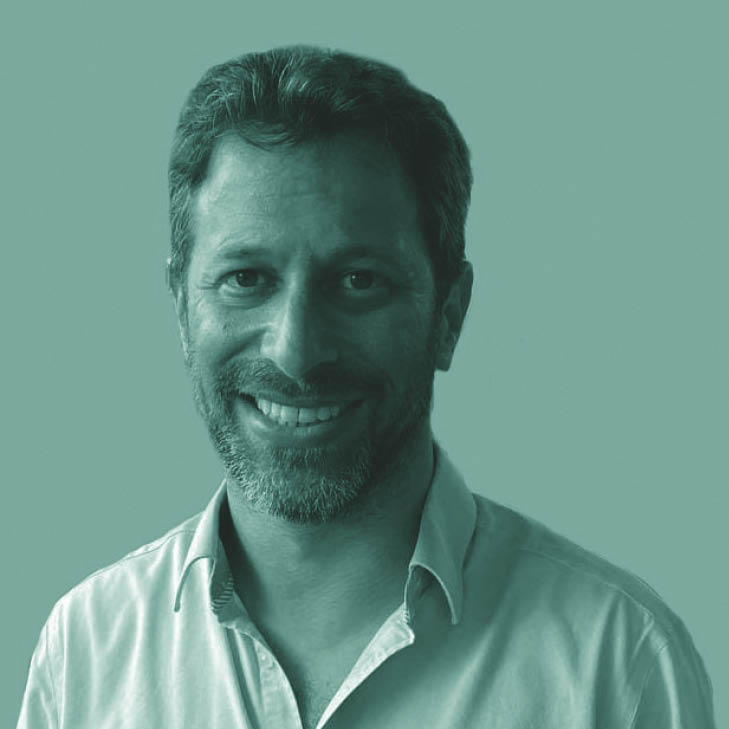 Africa is going through an economic revolution never seen before, primarily driven by the adoption of cryptocurrencies.

The continent of Africa represents a largely untapped market and presents a huge and unique opportunity for cryptocurrency to deliver greater financial inclusion.

Africa’s population is set to double to 2.5 Billion people in coming decades, with GDP across the continent anticipated to grow 10–20x. However, there are huge infrastructure problems to be solved to facilitate this growth.

Blockchain has a unique opportunity in the developing world to become the underlying financial infrastructure.

This will be faster, more adaptable, vastly more efficient, and more cost-effective than traditional banking. Today, African consumers and businesses are rapidly turning to bitcoin and cryptocurrencies because of transferability, low fees, and the investment opportunity of holding these often more secure assets compared with local currencies.

Here at KamPay, we believe Africa is the continent on which the 21st century will be built, the last great frontier for capitalism. With the KamPay Wallet, KamPay remittance and merchant services, and KamPay Lotteries, KamPay is poised to offer advantages that outstrip those of its non-crypto competitors.

Unlike most of the world, where cryptocurrencies are used mainly for financial trading, crypto in Africa is often used for commercial transactions, with Nigeria, South Africa, and Kenya leading the way. The precedent has been set, and at Kampay, we are not at the planning stage; we are ready to engage a whole continent.

The global average cost of sending money in the world stands around 6%. This is closer to 9% in Africa, which is why bitcoin is already widely used by many in Nigeria to send money across borders.

And there is a clear trend developing.

Another major reason why Africa has high crypto adoption is due to the lack of existing banking infrastructure. For example, mobile money platforms such as MPesa are far more popular in Kenya than a traditional current account.

As a result, it is no surprise why cryptocurrency has become attractive to many Africans, who are already familiar with the concept of digital money wallets, according to financial experts.

When you combine that it is both cheaper and easier for many Africans to send money digitally; with the fact that a large number of the countries national currencies are highly unstable and inflationary, it is not difficult to make a case for an alternative, universal digital currency like KamPay to begin taking market share away from FIAT.

Strong retail interest in crypto has driven South African regulators to rethink how they classify cryptocurrencies, and according to FinSMEs, crypto adoption as a whole is growing rapidly across the continent.

With El Salvador the first country to announce Bitcoin as legal tender, it seems the case for cryptocurrencies to become more than simply speculative assets is getting stronger.

Tanzania is the latest of a host of countries that are signalling support for digital assets, with President Samia Suluhu Hassan calling on the Tanzanian Central Bank to begin “working on” facilitating widespread use of cryptocurrencies in the East African nation.