We are back again with our weekly News Digest but don’t get too used to these calm and peaceful days, the team is working hard in the background to bring some more exciting news for our KamPay community. Until then, hold on tight and get excited about some amazing news about the crypto world in Africa.

Let’s start with another signal that people are growing more and more aware of the potential for mass adoption as the founder of Africa-focused media firm “Footprint to Africa” urges the continent's governments to embrace crypto. Osita Oparaugo has argued that a timely embrace of cryptocurrencies by African governments would be beneficial to the continent’s growth prospects. In his remarks published by the Vanguard, Oparaugo, who was co-host of a Decentralized Finance (defi) event in Nigeria, suggested that African countries cannot afford to lag behind when it comes to crypto. After noting the impact of cryptocurrencies and blockchain on global finance, Oparaugo explained why African governments must get on board quickly. He said:

Cryptocurrency and digital money will eventually unite the world and the earlier African governments embrace it, the better for the continent’s growth. Africa can’t afford to play catch-up on blockchain technology; it’s the future.

To back up his prediction about the future of finance, Oparaugo used Twitter’s recent announcement that it will enable users to tip each other in bitcoin as an example. The Footprint to Africa founder also made reference to comments made in the past by U.S. billionaire Mark Cuban. In those comments, Cuban expressed his belief that defi would pose a challenge to traditional banks. Despite the advocacy and pleas by crypto-supporting individuals like Oparaugo, African governments continue to shun cryptocurrencies. The few countries that have embraced blockchain have instead chosen to create central bank digital currencies.

Next up we have some good news coming from Nigeria. They are turning the unemployment problem into an opportunity. Many Nigerians have turned to the cryptocurrency industry in the search of opportunities to earn from the massive growth the industry has witnessed in 2021. For instance, the cryptocurrency market capitalization has grown by approximately 228% from about $760 billion to currently stand at $2.51 trillion as of the time of this writing. The cryptocurrency market capitalization traded as high as $2.96 trillion earlier in the month. Asides from the capitalization growth of the industry, there have been instances of astronomical growth in terms of interest in the space, participation in the space and also investments. Speaking on the global adoption rate of cryptocurrencies, Chainalysis Research stated:

The report further lists the growing adoption of cryptocurrencies by emerging economies as a major contributor to this growth.

“In emerging markets, many turn to cryptocurrency to preserve their savings in the face of currency devaluation, send and receive remittances, and carry out business transactions,” they said.

Aside from this, TripleA put out a global adoption report stating that as of 2021, the world has over 300 million crypto users worldwide, with Nigeria among the top countries with approximately 13 million users. Using an assumed population size of 200 million people, this means approximately 6.5% of Nigerians have used cryptocurrencies in some shape or form. In terms of investments, KPMG’s ‘Pulse of Fintech’ half-year report revealed that cryptocurrency and blockchain investments as of the first half of 2021 stood at approximately $8.7 billion, which is more than double the $4.3 billion investments made in the whole of 2020.

Still on Nigeria, The International Monetary Fund, IMF says it is ready to work with them to improve its CBDC, the e-Naira. Since going live in October 2021, close to 500,000 people have downloaded the e-Naira wallet, and nearly $150,000 worth of transactions have been carried out via the wallet. The IMF’s Monetary and Capital Markets Department has been involved in the e-Naira rollout process, including by providing reviews of the product design. However, the IMF has pointed out some of the risks that the pioneering CBDC has to carefully navigate. Those being: Monetary policy implementation, Cyber security, Operational resilience and Financial integrity and stability.

For now, only people with a bank verification number can open a wallet, but over time, coverage will be expanded to people with registered SIM cards and to those with mobile phones but no ID numbers. Under the verification system, low-tier categories of holders have tighter transactions and limits even though even the highest tier holders can not hold more than 5 million naira ($12, 200).

To finish off, let’s talk about how NFT adoption is predicted to double in South Africa. The Latest Survey has reported that  8.3% of South African internet users currently have NFTs and another 9.4% plan to own NFTs in the future. South Africa’s NFT ownership puts it ibehind countries like Nigeria, Vietnam and the United Arab Emirates, but ahead of Singapore, Argentia, and Canada.

With the current NFT owners and the additional 9.4% who plan to own NFTs in the future, the forecasted adoption rate witll be 17.8% however, this is a conservative forecast: “It’s still very early days for NFTs in South Africa. Just about a third of South Africans currently know what NFTs are and we expect adoption to grow with awareness.” – Crypto Editor, Finder.com.

This is all for this week’s News Digest. Make sure to keep an eye out for upcoming news and don’t forget to follow us on our social media, so you don’t miss out on the updates on the project, as well as a lot of fun content coming your way. 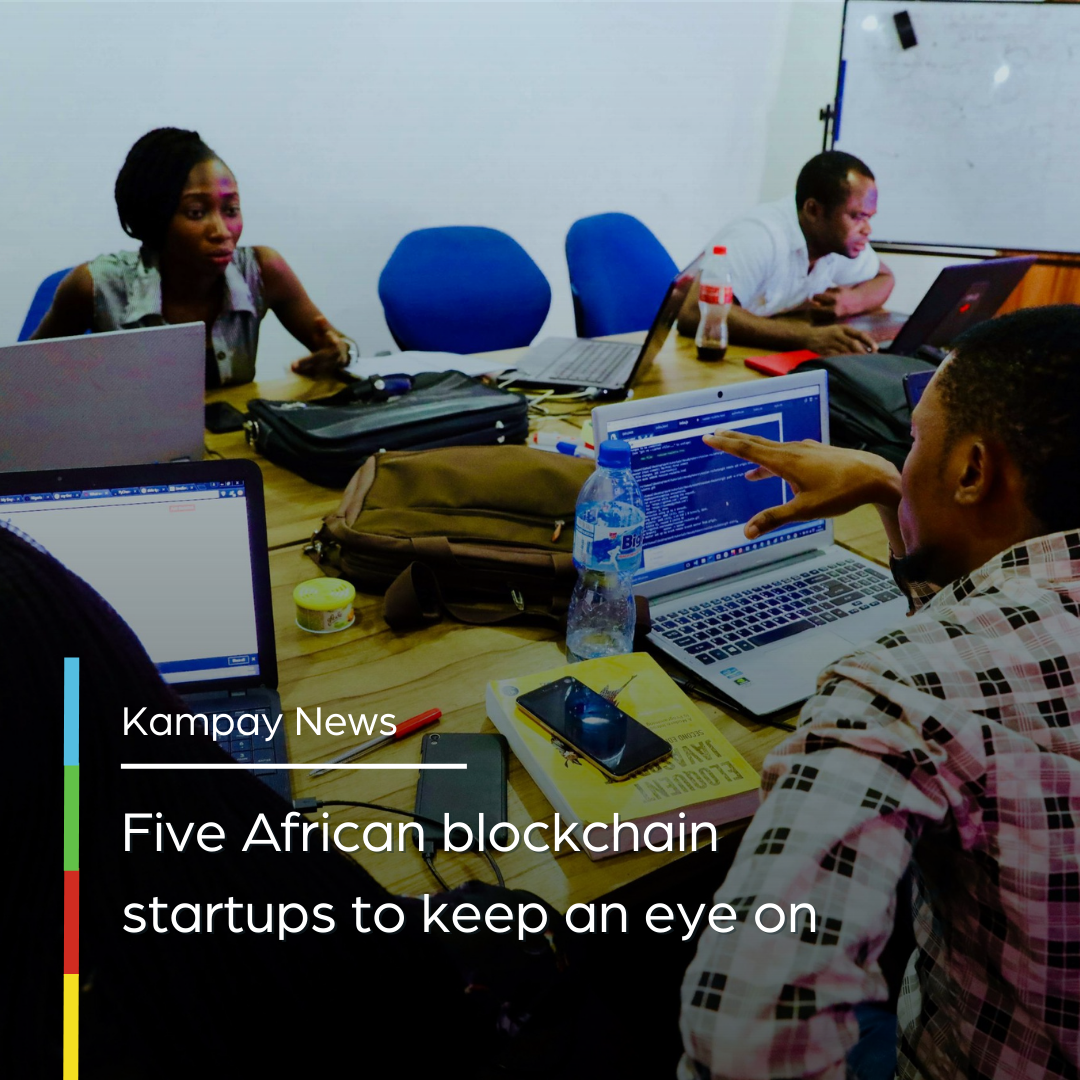 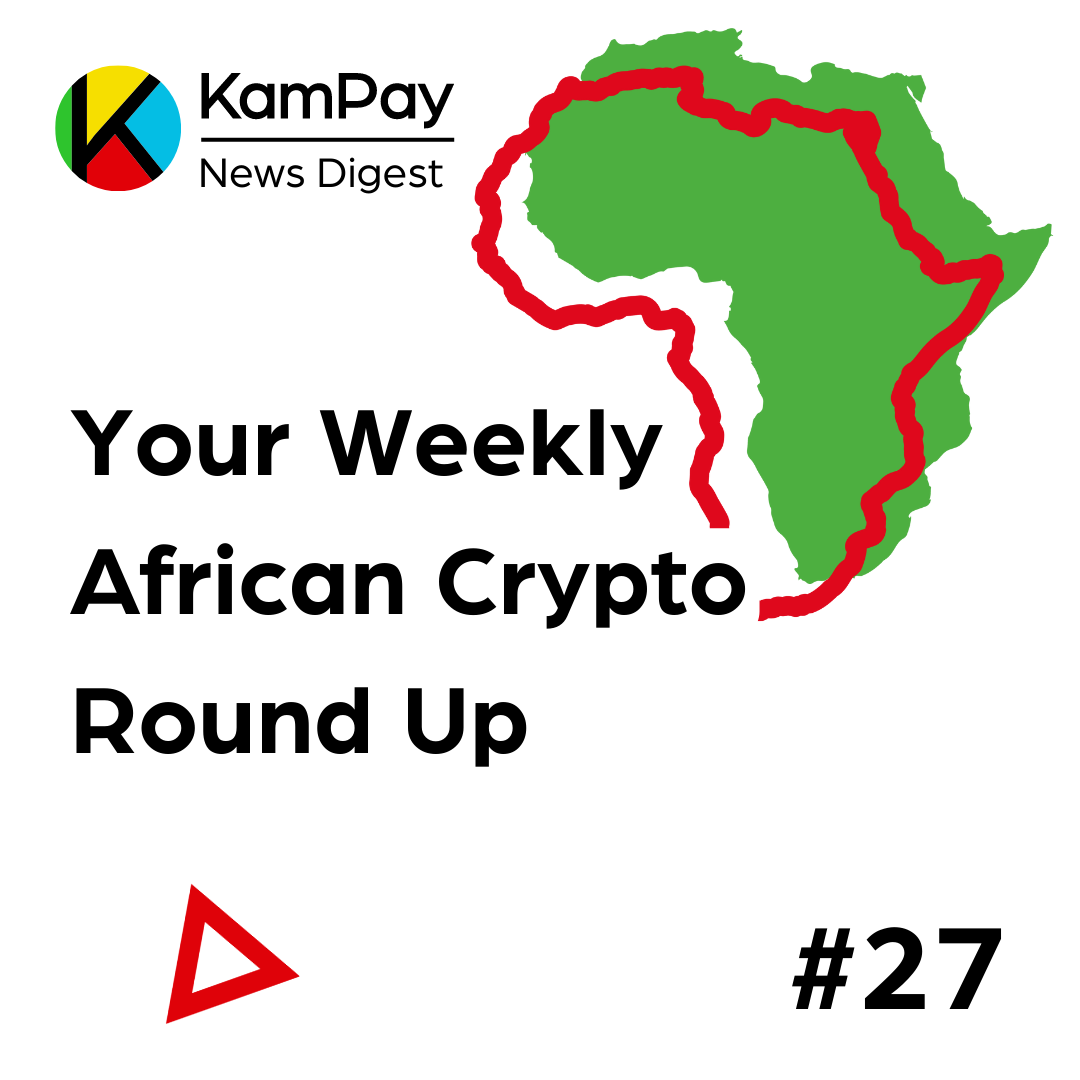 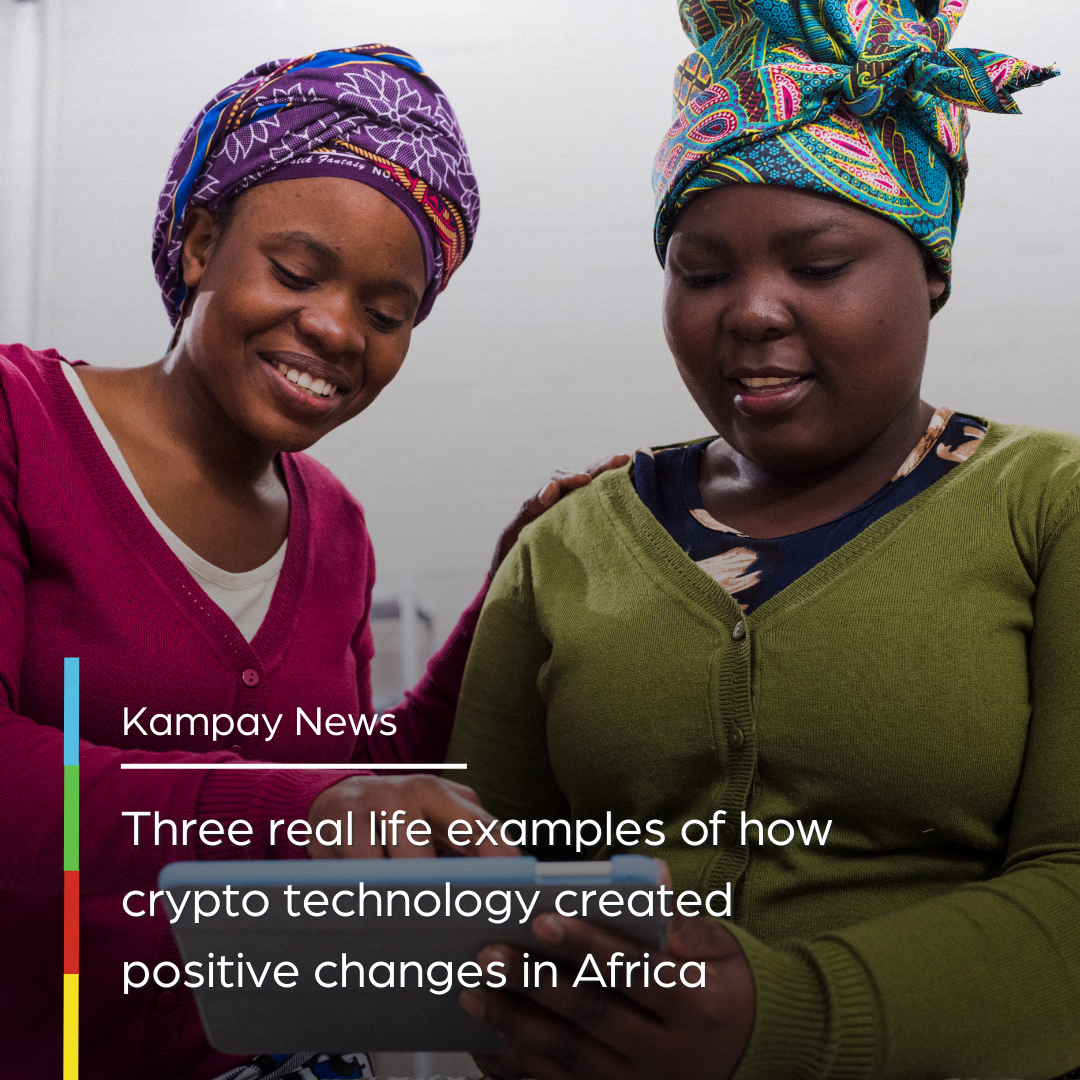