Lotteries are nearly as old as civilization itself, with its roots stretching back to ancient and medieval societies. Communities have over time used lotteries for a variety of reasons: to fund armies and infrastructure projects, a means of bringing communities together, but also just for pure entertainment. Over time, lotteries have come and gone with public sentiment, and were even outlawed in many countries for nearly a hundred years due to corruption and cultural stigmas against gambling. Today though, in the 21st century, lotteries are hotter than ever. As blockchain technology continues its path of global adoption, many believe that its big star moment will come through the symbiosis between blockchain technologies and gaming, sports betting, and digital lotteries.

Lotteries at their most basic are simply a form of gaming where a random set of numbers is drawn for a valuable prize. Similar to how cryptocurrency miners are rewarded for securing the correct computational code, a lottery winner is rewarded with large cash prizes for selecting the correct set of numbers from the millions of possible combinations available. The most standard format a lottery can take is when the winner — or winners — split 50% of the reward, and the organizers take the other 50%. But, just like cryptocurrency, it’s actually much more complicated when you start peeling back the layers of what a lottery really is. To best understand, it’s useful to look at the history of lotteries, and how they came to exist in their current state.

Building the Great Wall: The Origin of the Lottery

The earliest historical records of state-run lotteries are found in ancient China during the Han Dynasty, around 200 BC. This organized lottery was designed as a way to raise funds for the construction of the Great Wall of China, one of the largest infrastructure projects of the ancient and medieval worlds. This revenue generation model proved to be a successful way for empires and nations to raise money for infrastructure projects, or even to raise money for armies. Beginning in the 14th century, many European city states began experimenting with the use of lotteries to fund armies.

For centuries following, this was the traditional purpose of a lottery — for citizens to get a chance at winning large amounts of money, while the organizers used their portion to fund military projects. Beginning in the 19th century, lotteries in began to disappear with the outright banning of their practice in many western countries. It wasn’t until after WWII that many cash-strapped nations began to investigate utilizing state-run lotteries to fund civic projects that focused on rebuilding and growing their national economies into the second half of the 20th century.

As the concept of lotteries gained traction during the second half of the 20th century, so too did their expansion. Initially, lotteries were regional, and often, hyper local. It wasn’t until the advent of the American Mega Millions Jackpot that lotteries began to take off in a cross-border, international manner. Examples of global lotteries include US Mega Millions, Euro Millions, Euro Jackpot, Lotto Direct, and Lotto Send. All of these allow for hundreds of millions of consumers to participate in a multi-country digital lottery, many times a year.

What goes into establishing a lottery is more complex though than just what the user experiences. Massive organizations exist to coordinate the logistics of the lottery, and determine how the pooled money is spent. Aside from logistical challenges of acquiring lottery licensing, setting up the game, and ensuring massive participation, lotteries also endure additional challenges.

One major challenge in organizing lotteries in the 21st century world is communicating with your lottery players that it is indeed a multinational, cross border game that is being played. Many players traditionally have assumed that only ‘locals’ are playing, as the public share of earnings from the state would be spent on local projects and development. However, citizens from any country that participates in the lottery could win. Here, the challenge of assuring that all of the organizations’ revenue is spread evenly across all participating areas and countries, is crucial to a successful multi-state lottery.

Another challenge of organizing a multi-state lottery is the legal framework around regulations of lottery winnings. Some states have heavy tax regulations set up to ensure that some money is returned to the government, since it is not deemed ‘earned’ income. Others have no regulation at all and winners get to keep their entire earnings. This sets up a situation where not all countries are treating lotteries in the same way through taxes, and can create animosity and discord amongst participating members.

The benefits from state-run lotteries though far outweigh some of the logistical hurdles that arise from organizing lotteries. From a societal and cultural perspective, lotteries bring communities and disparate people together. While it might not be a gathering in a superdome watching a football game, the same experience can be correlated to watching a football game 6,000 km away in the comfort of your own home. You’re still watching it, even though you’re not there, and you’re participating in the joy or anger, depending on how your team performs. This sense of community through entertainment is exactly what can be unleashed from a multi-state lottery.

KamPay: The Next Evolution in Massive Community Lotteries

KamPayi is the next evolution in massive community, cross-border lotteries. We have a vision for a standardized currency and Blockchain-based gaming applications that are easily accessible to consumers in the countries we operate.

KamPay currently holds lottery licenses across seven African countries, with more being actively explored. We believe in building multi-state gaming and lottery applications, both online and mobile, with mass appeal and the power to unite people across borders.

Stay tuned as we roll out the details of how KamPay will change gaming across Africa and eventually the world. 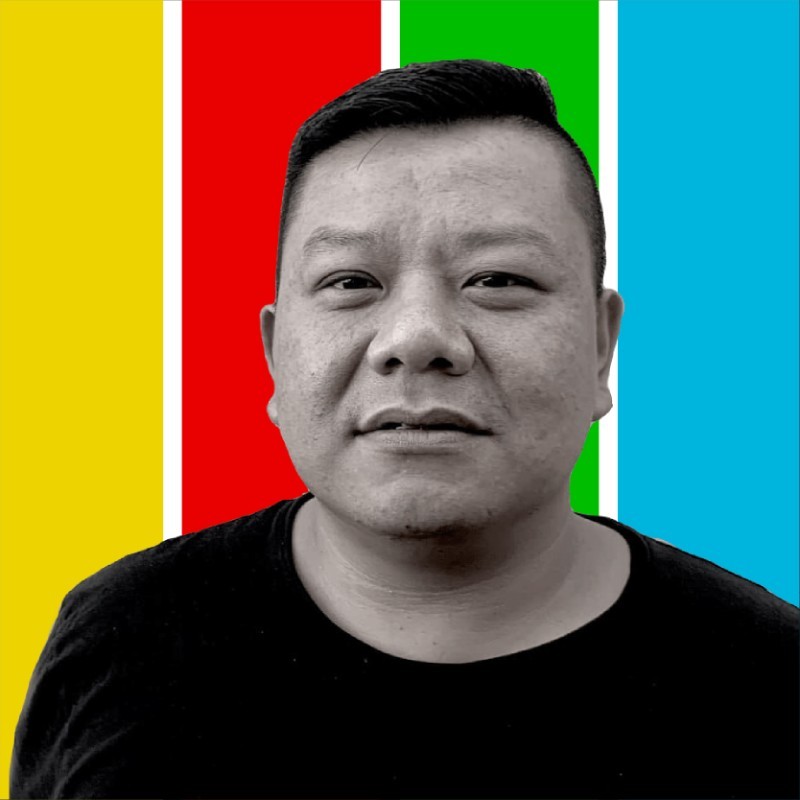 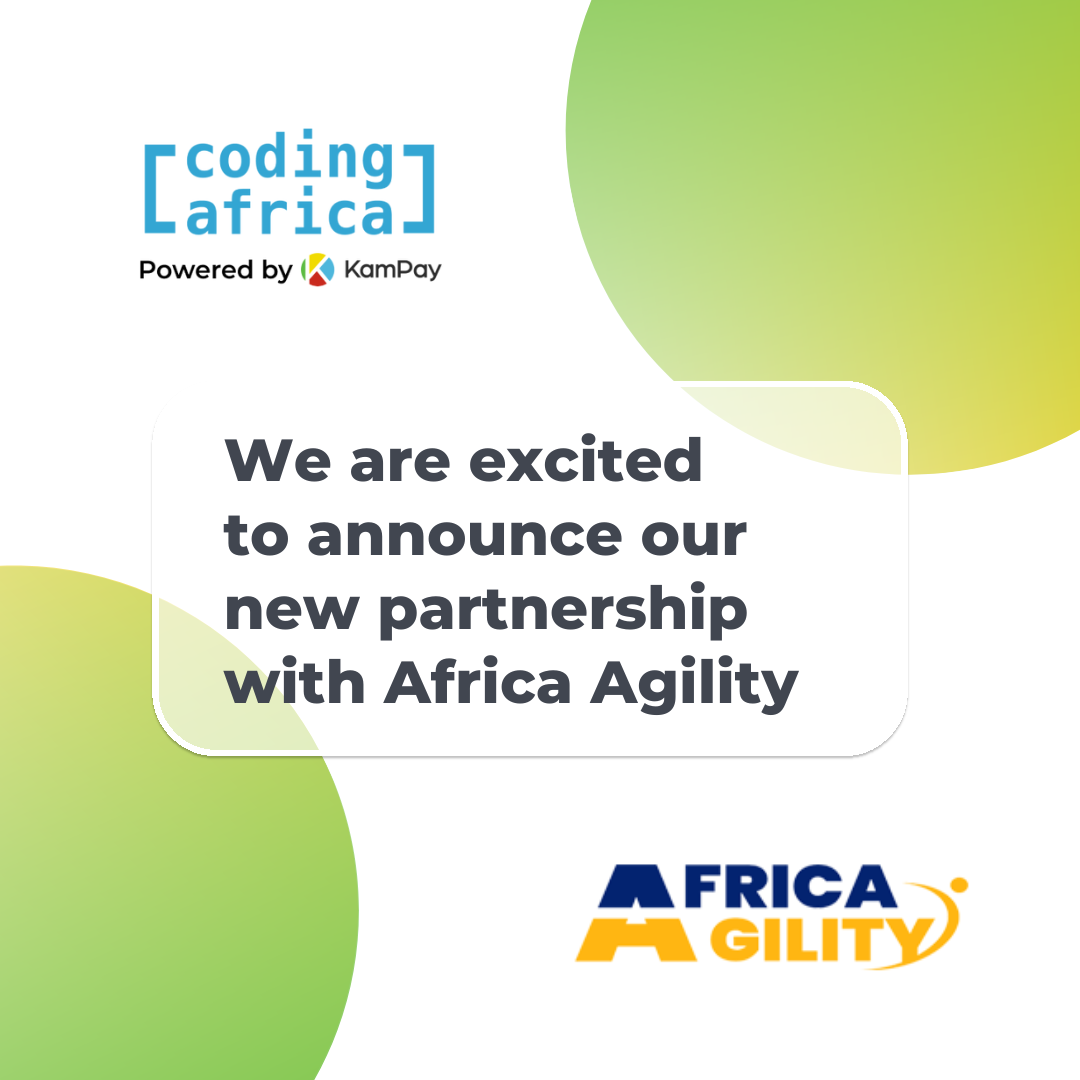 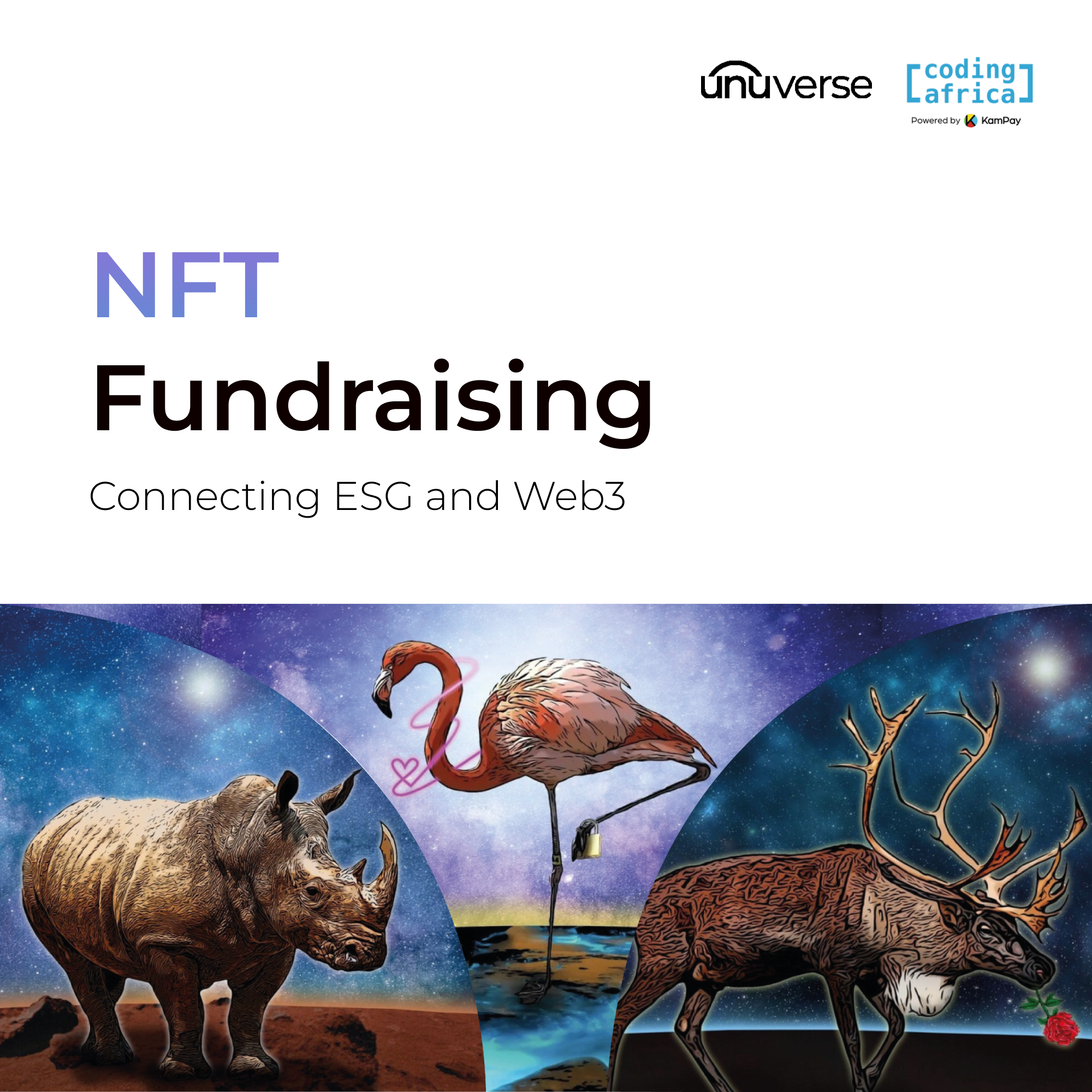 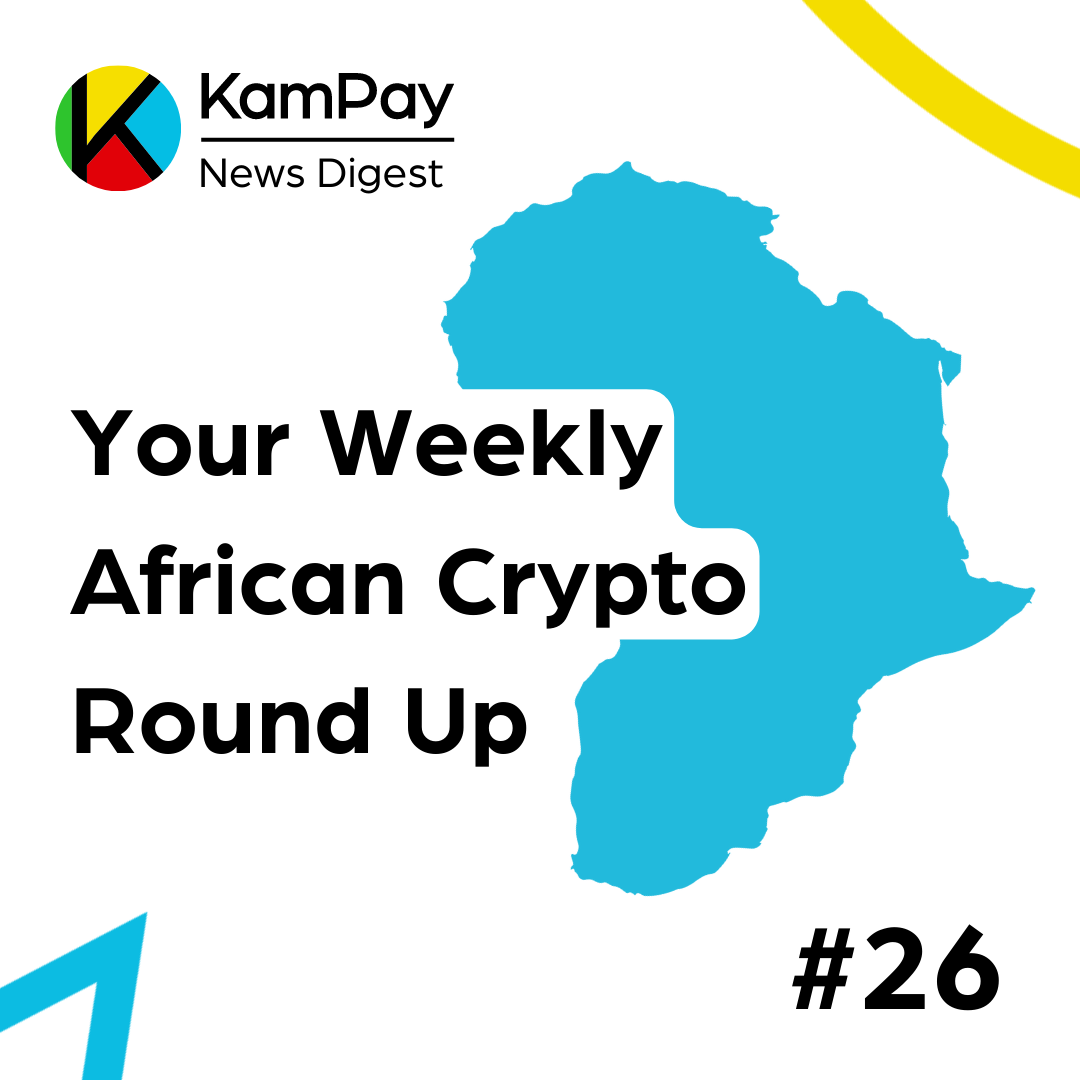